Signed Oasis, an advertising campaign for digital platforms and television was launched in the winter of 2020. The purpose of this campaign was to attract new students to the campuses of Moncton’s University.

Holding a focus group allowed the team to  grasp a key element of the offer and the experience: proximity between the teachers and students is fundamental at Moncton’s University, which is what makes its campuses accessible and human to anyone.

In order to illustrate these simple connections between individuals, it was essential to respect a short and dynamic advertising format, expressing the speed at which friendships and human connections can be made at the University of Moncton. Therefore, these three spots illustrate a situation where two strangers meet, against the backdrop of a funny scene, eventually becoming very close to each other. In the end, these advertisements present a dynamic, humorous and human touch, which clearly reflects the message of Acadian friendliness to future students: you are welcome!

The campaign was broadcast on television in the eastern part of the country and viewed more than 165,000 times on social media.

Vincent, Noémie, Thomas, Maude et Xavier were on set. Here are some pictures that illustrate their stay in Moncton. 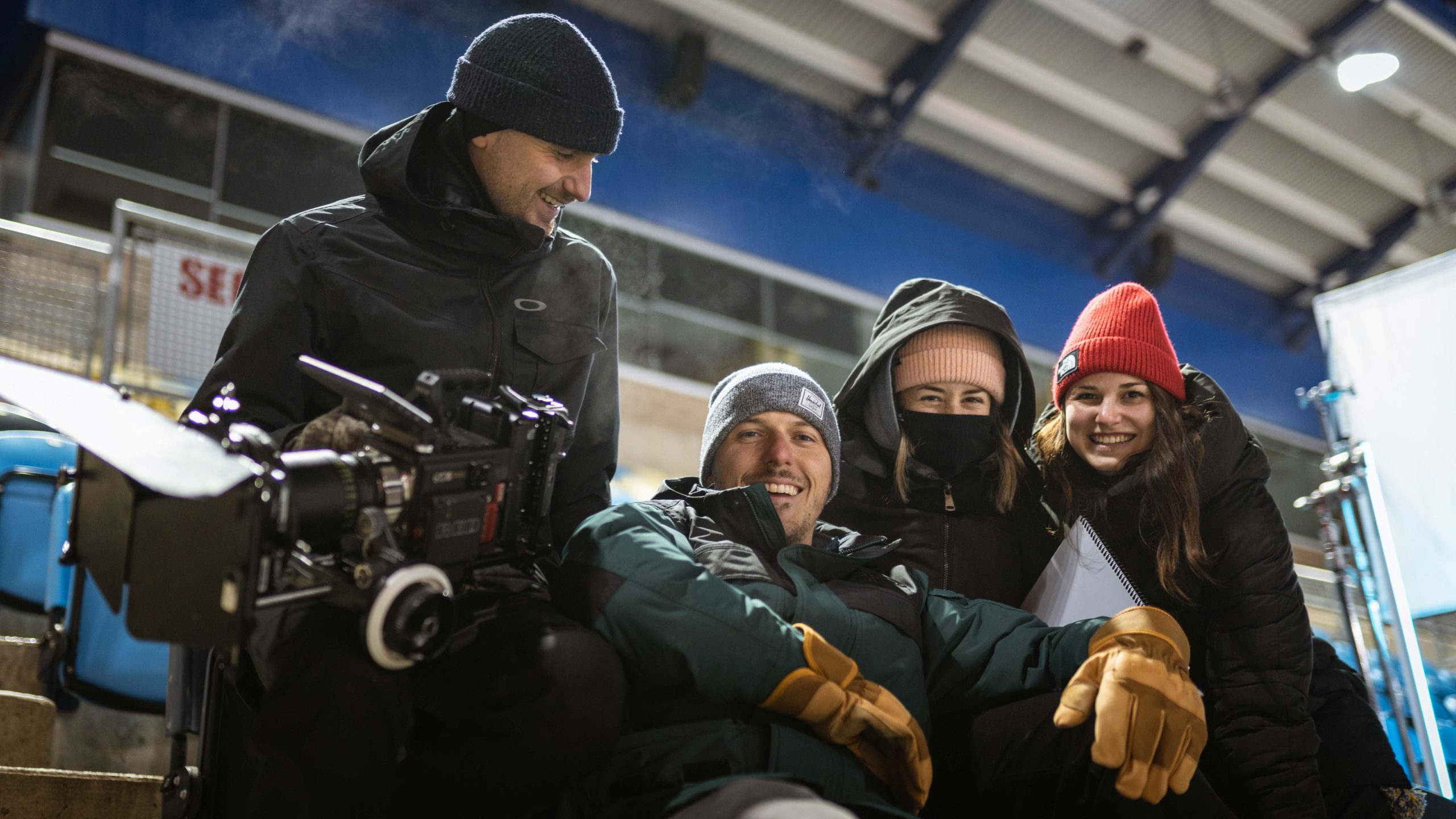 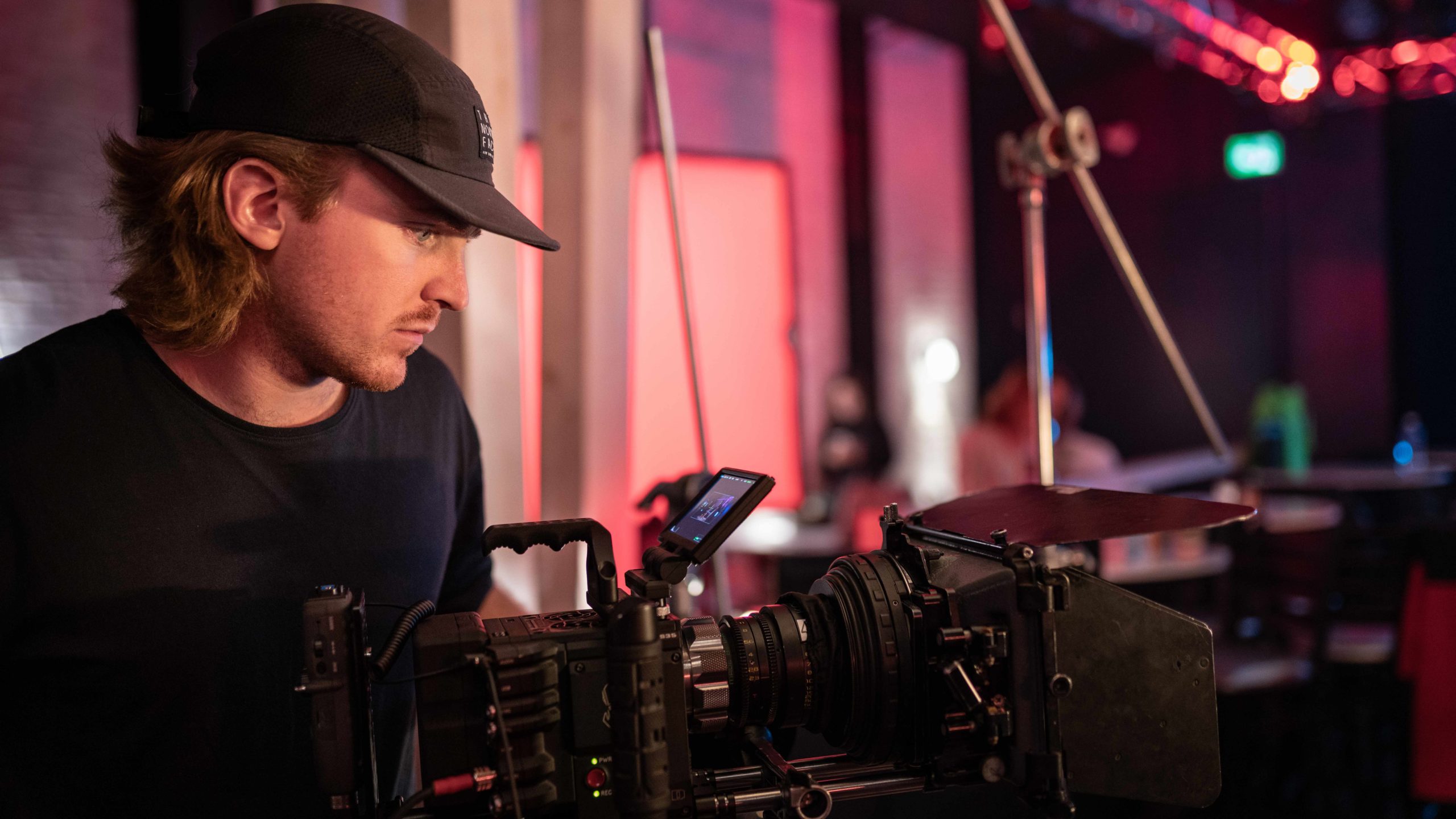 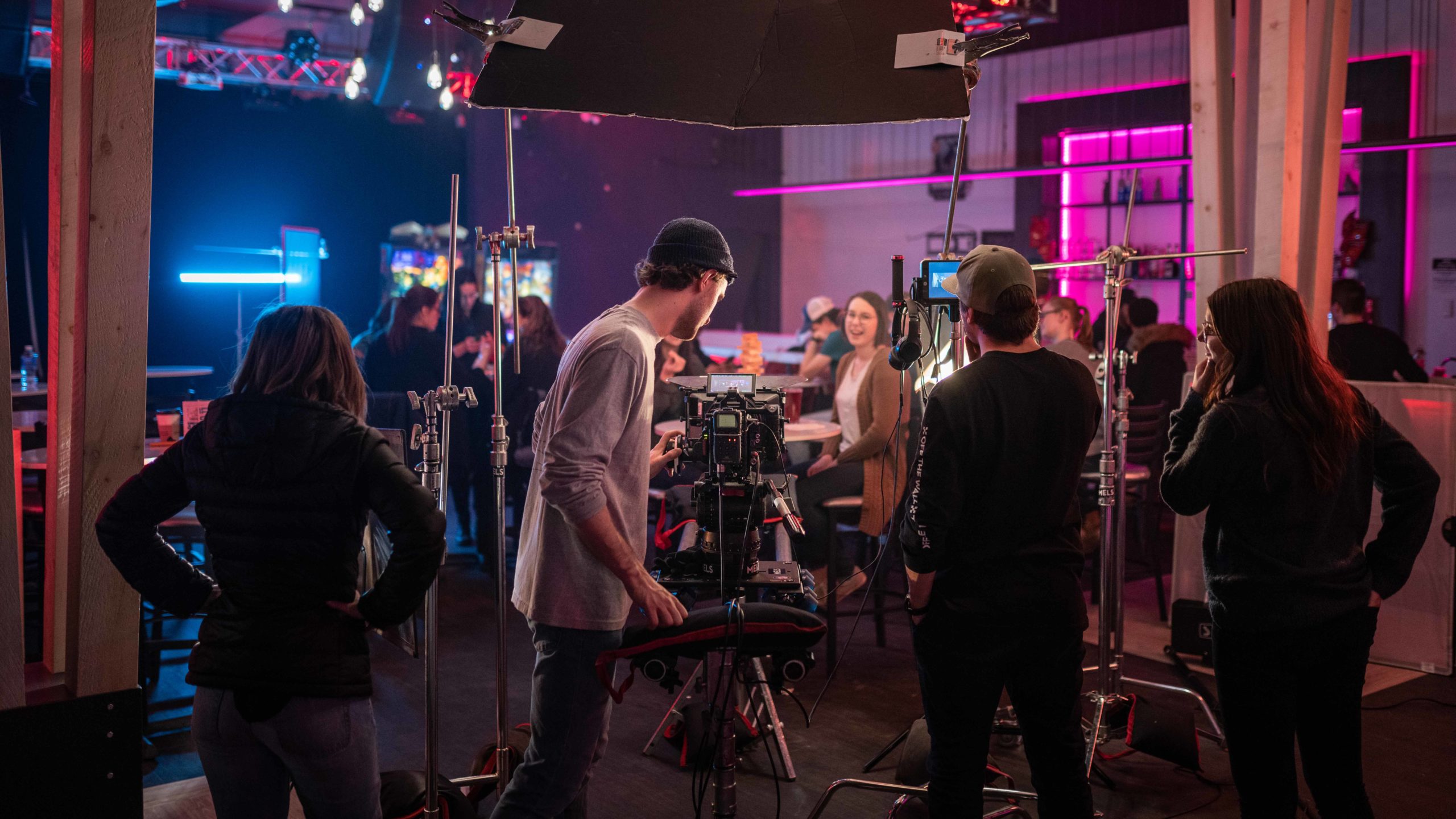